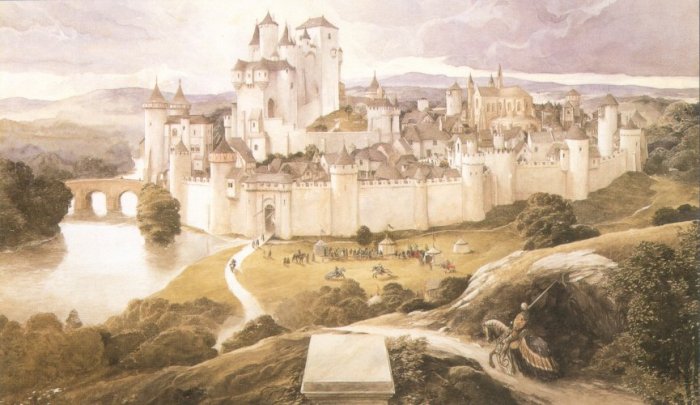 If you have a question or a problem, your answer may be found
in the Frequently Asked Questions (FAQs).
Or go to the Contact page, and email me.